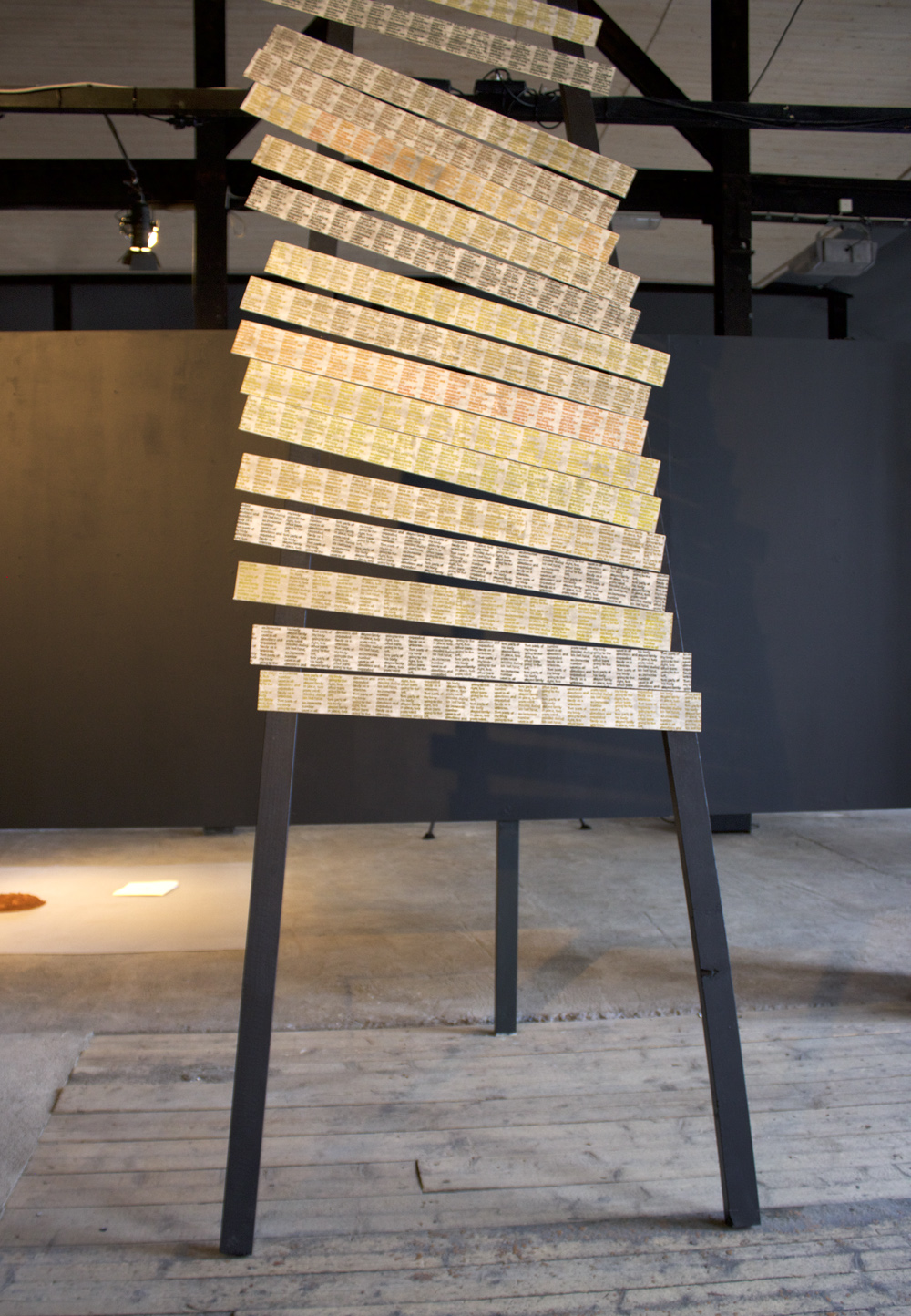 The work is based upon a small stylised text I wrote after my brother died of an overdose. It revolves around the experience of grief passing through the body and how he suddenly stopped existing, but where physical traces still demanded our strained attention. The text is split up and hard to read in a straight line, which is a way for me to comment on the difficulty of sharing the pain one carries around.

This art work was created during a Side by Side residency arranged by KiD - Art in Dalarna 2017, during which I worked alongside an asylum seeking artist. It was shown the same year at Meken in Smedjebacken, Sweden, in connection with the project. 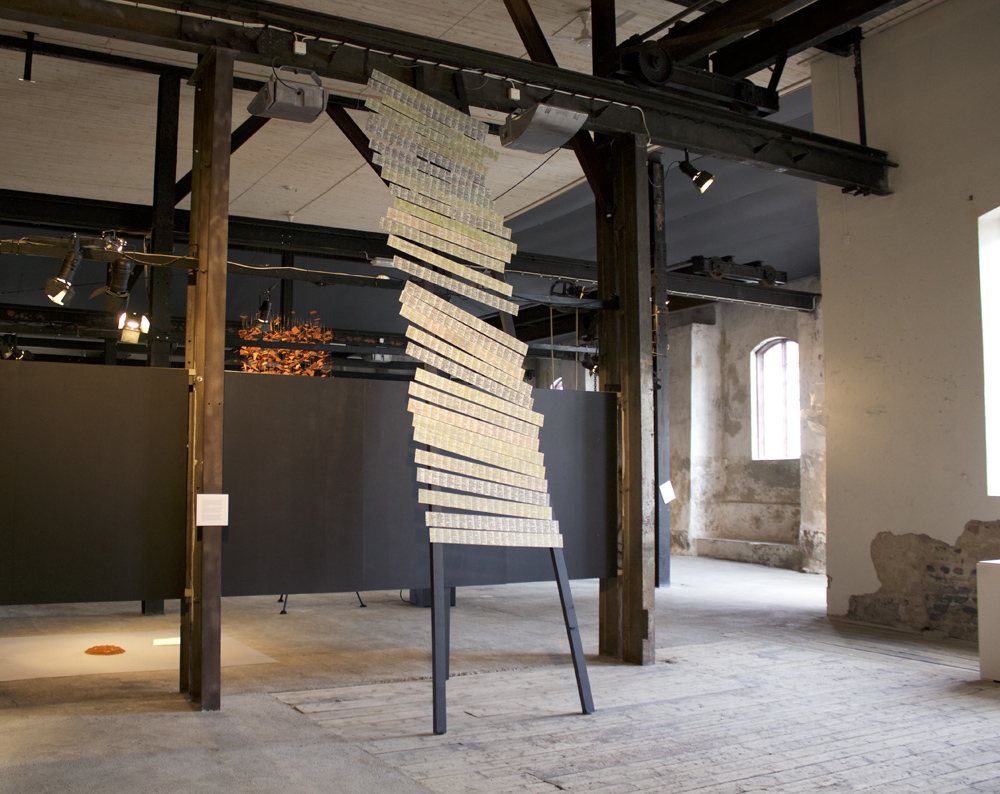 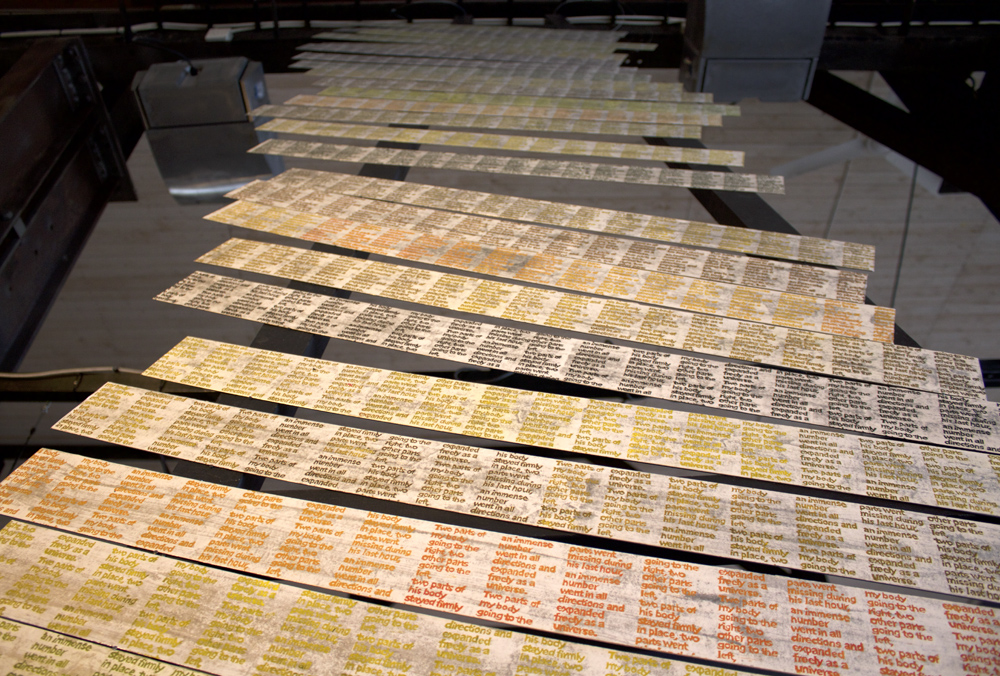 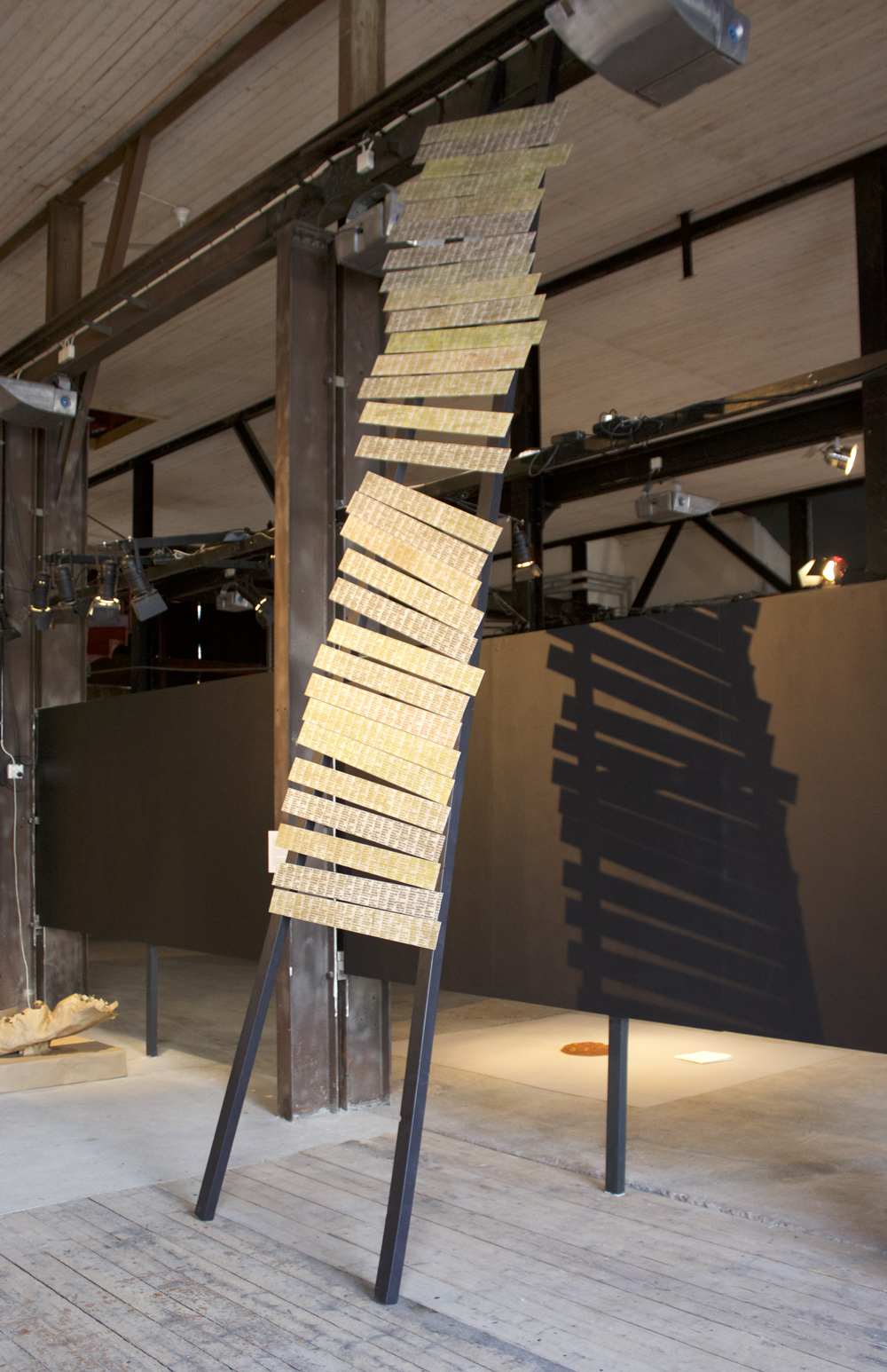 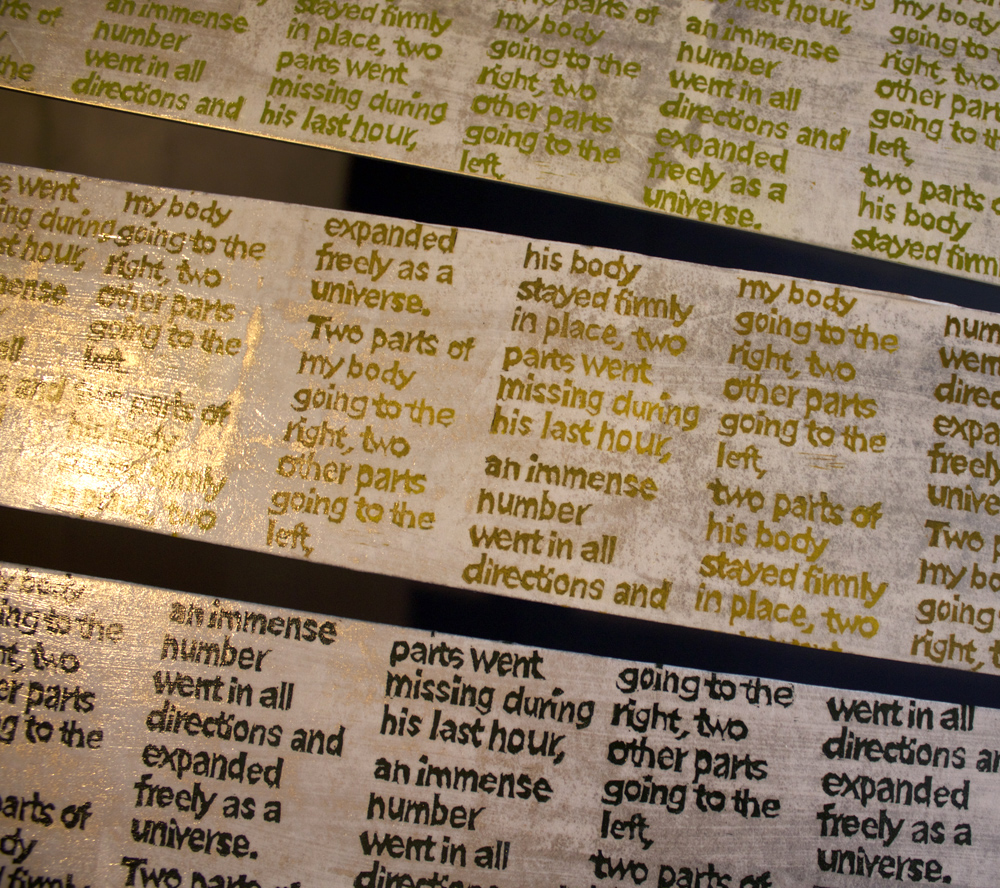 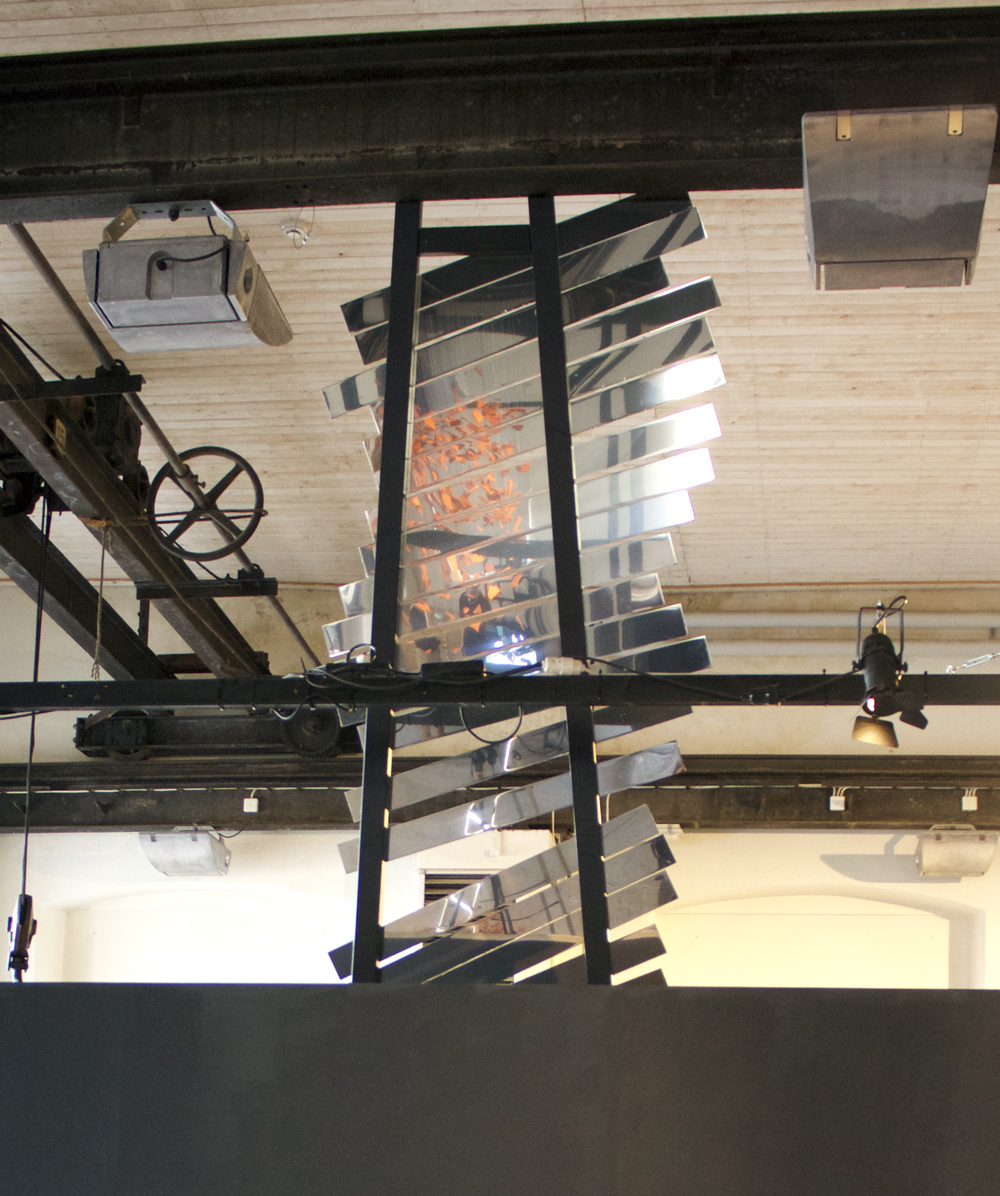 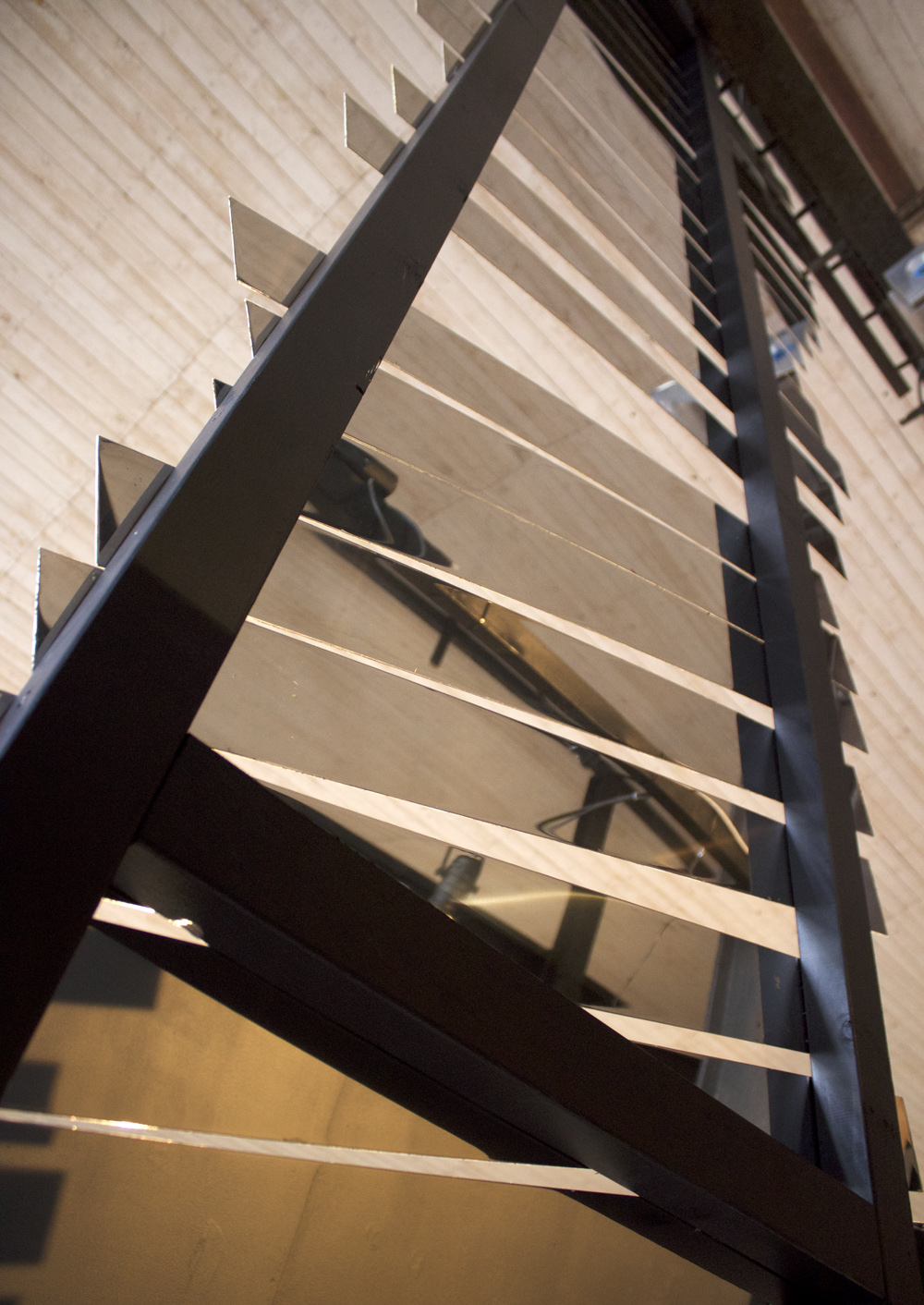 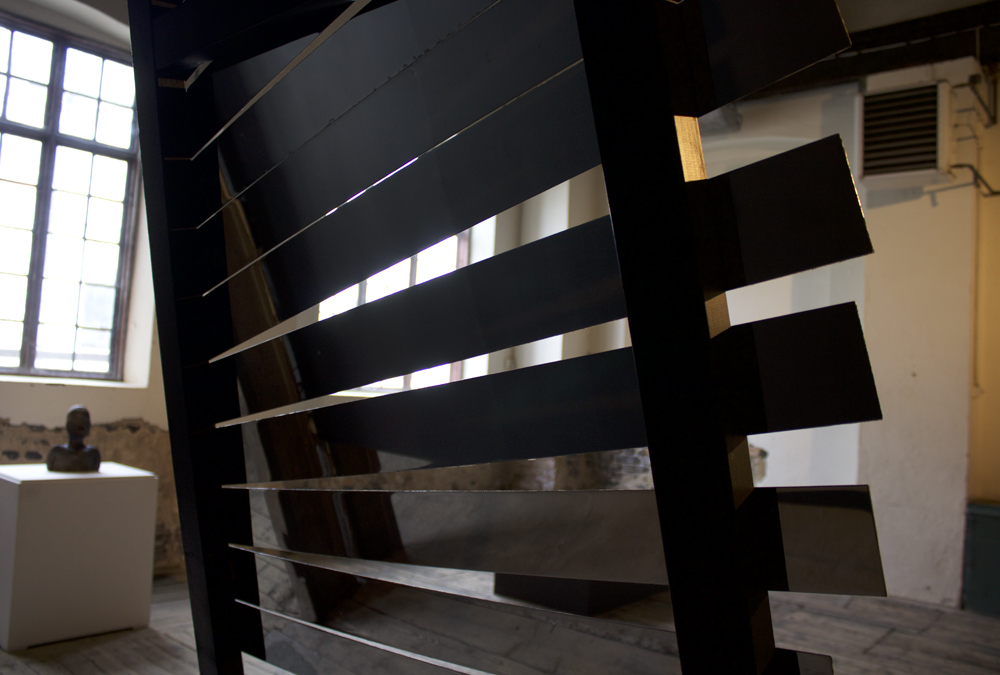 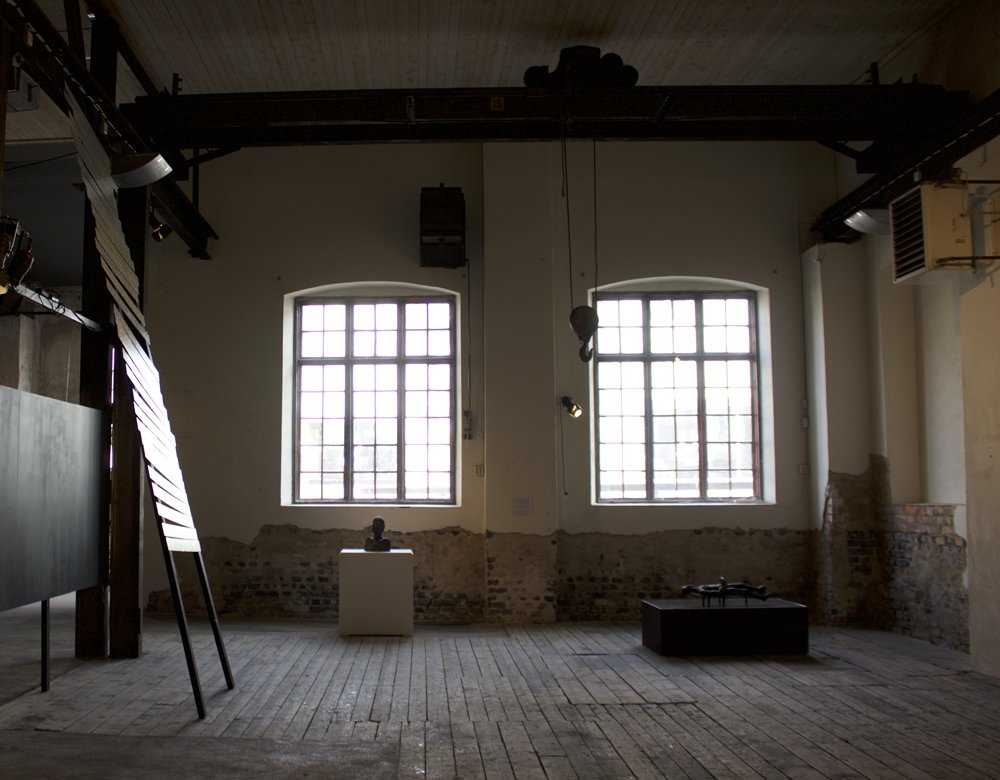 Do Not Eat Our Bread, Let Our Tears Be